Racism arose as a means of rationalising an exploitative economic programme and was only abolished when it ceased to become financially viable.

Can’t be bothered to read it? Listen to the 5-minute podcast in two parts. 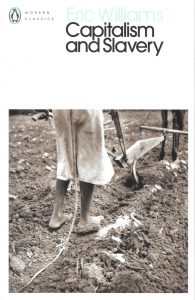