We urgently need to start treating the climate crisis like a crisis, face the emergency, admit failure, include all the figures, connect the dots, and choose justice and historic reparations.

Can’t be bothered to read it? Listen to the 5-minute podcast in 2 parts. 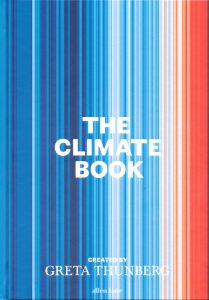