Brainstorming is the best way to generate lots of fertile ideas. 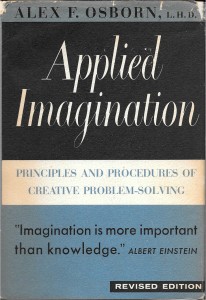 “A problem well stated is half solved.” John Dewey