We can bring more meaning to our lives and help change the world at the same time by turning capitalism upside down – shifting from a profit focus to caring for people, communities, and the planet. 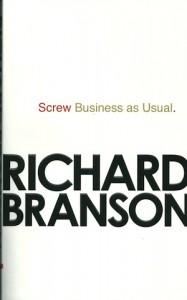