Numbers can ruin lives. They are repeatedly misused and misunderstood, so make sure you understand your data properly. 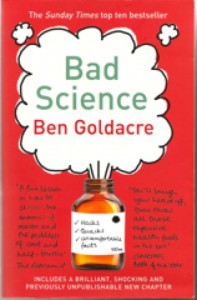