We are surrounded by bullshit in many forms, but there are also many ways to spot it and refute it. 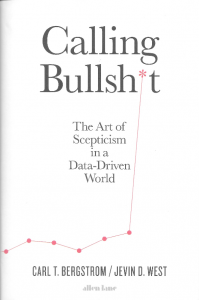 1/ Takes less work to create than to clean up.

2/ Takes less intelligence to create than to clean up.

3/ Spreads faster than efforts to clean it up.