A handful of clever star performers create disproportionate amounts of value for organisations, but they must be managed particularly astutely. 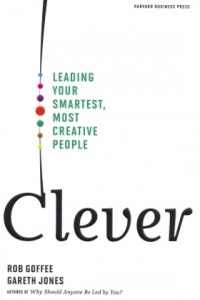