Managing an increasingly fragile planet requires new thinking on markets, institutions and governance – we need to phase out environmentally harmful subsidies, impose taxes, regulations and market-based incentives to reduce damage, and use the revenues to support green innovation, investment and conservation.

Can’t be bothered to read it? Too much screen time lately? Listen to the 5-minute podcast in 2 parts. 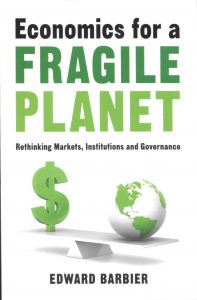 WHAT’S GOOD ABOUT IT*

*Many of the points are clearly not ‘good’.