We need to concentrate hard on how to cope with change. 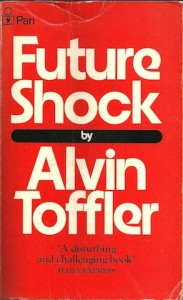