Geographical boundaries have effectively disappeared where business is concerned. 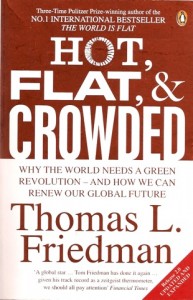