Good leaders are multipliers who develop, explore, challenge, consult and support people, getting twice as much out of them. 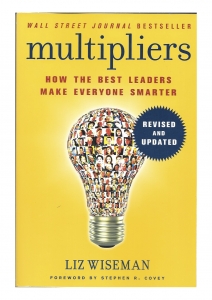