Social media is transforming the way we live and do business. 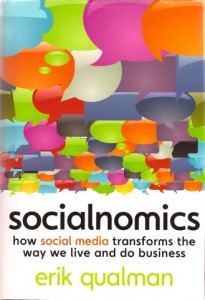 Not much. It makes lots of interesting points and summarises clearly at then end of each chapter.