Psychopaths are everywhere but you can beat them at their own game by understanding how they operate. 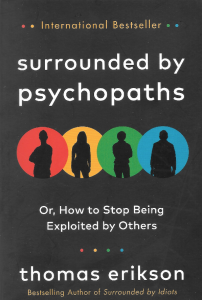 *For more detail, see Surrounded By Idiots by the same author, on this blog.

*Those wanting to pursue this topic further might want to look at The Psychopath Test by Jon Ronson. 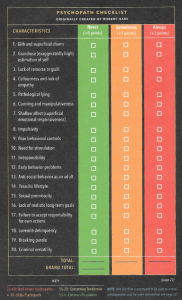