We have used up most of the breakthroughs that fuelled growth, so stagnation and less choice is the new normal. 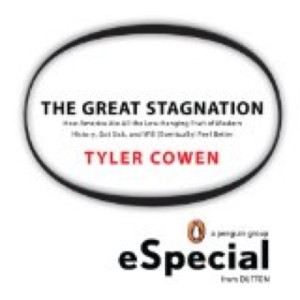