The Power Of Regret – Daniel Pink

Having ‘no regrets’ is nonsense and even dangerous, because looking backward moves us forward. 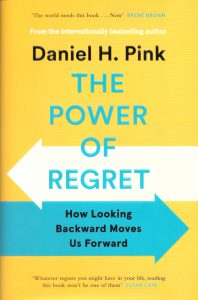