You do have to mine to produce minerals for a clean energy world, but you don’t need to do it anywhere near as much as in a fossil fuel world – the total mining burden would drop by 80%.

Can’t be bothered to read it? Listen to the 5-minute podcast in two parts. 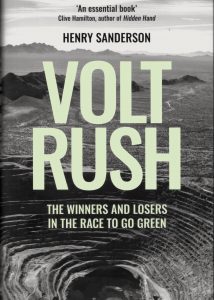